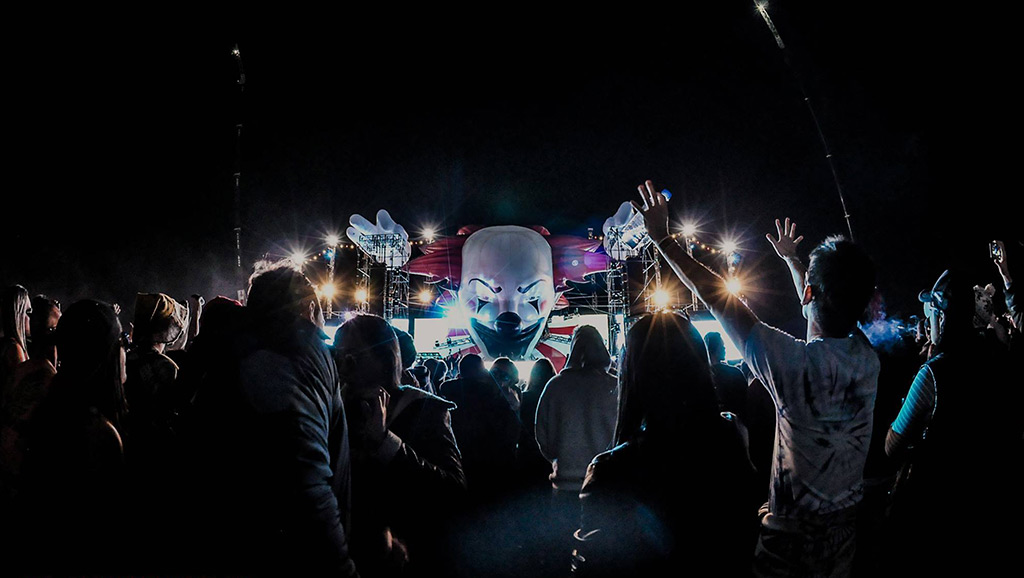 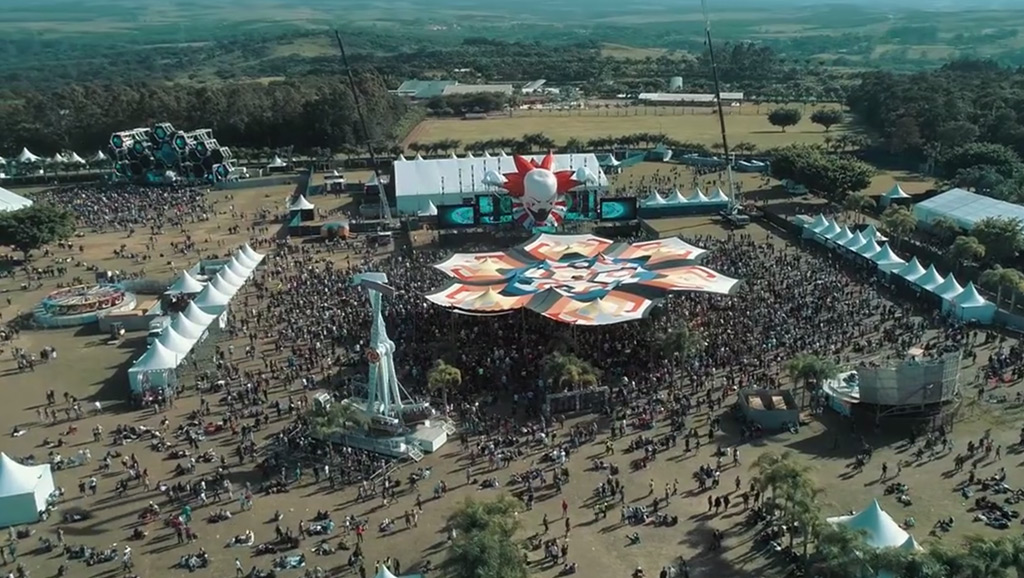 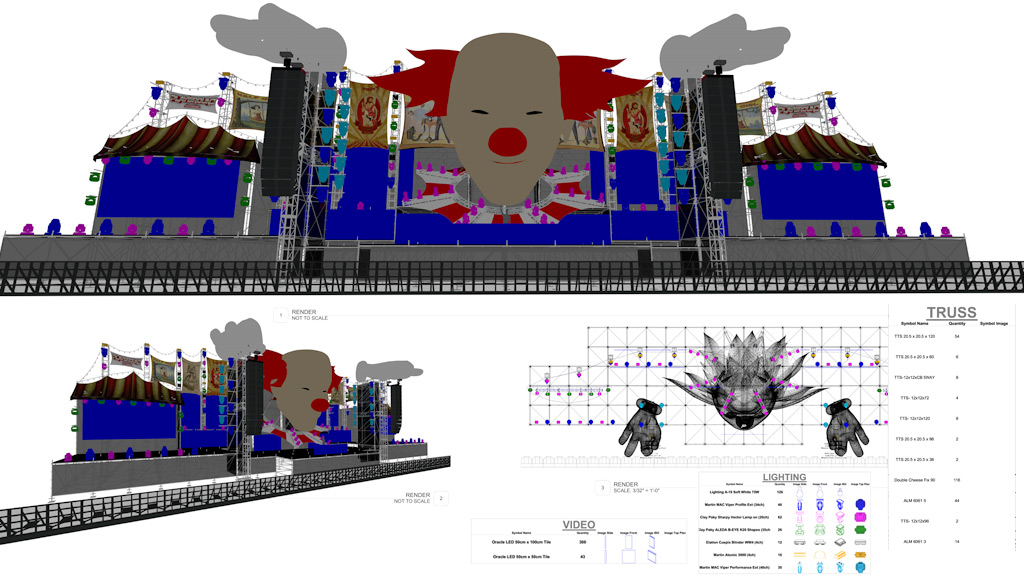 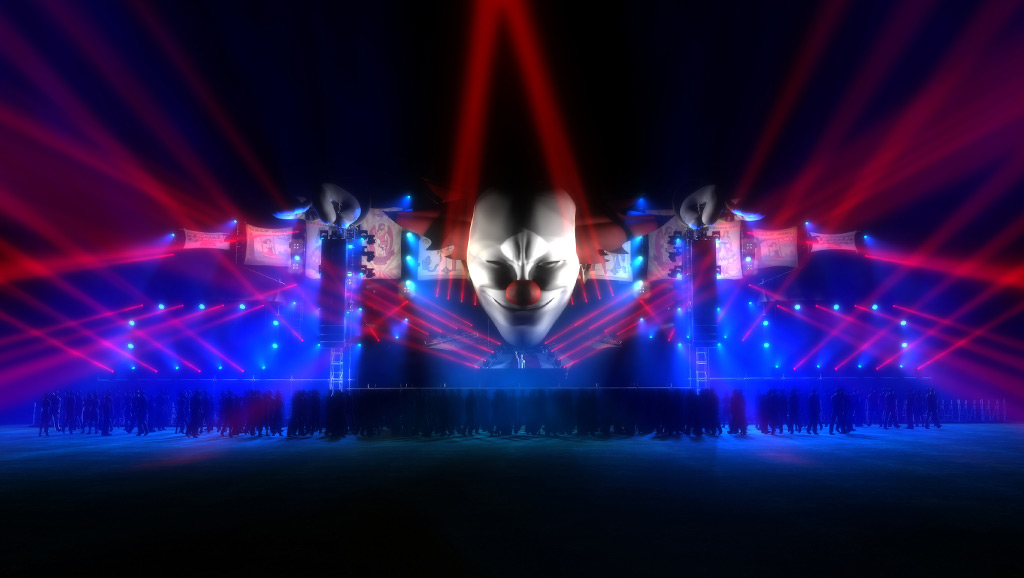 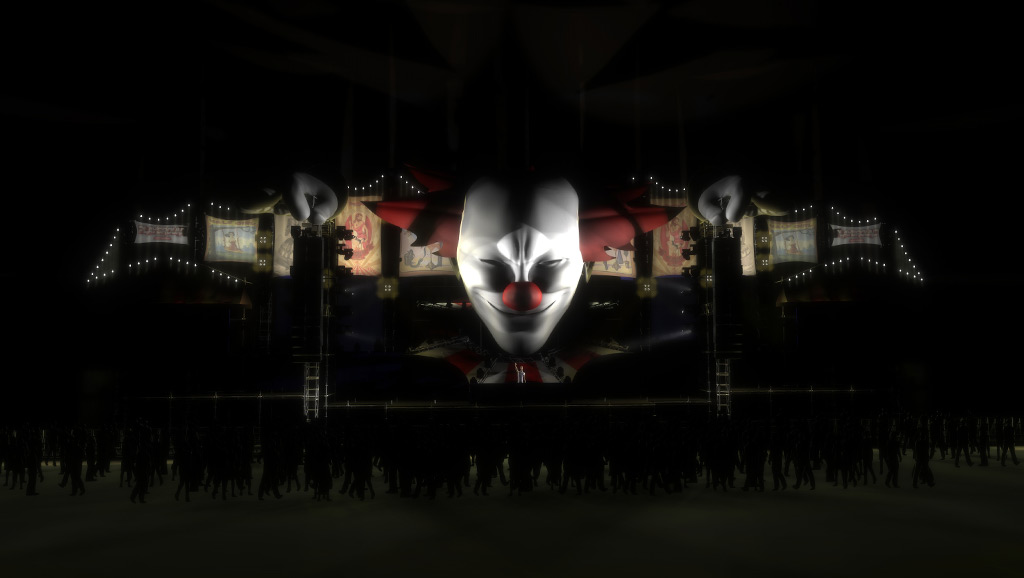 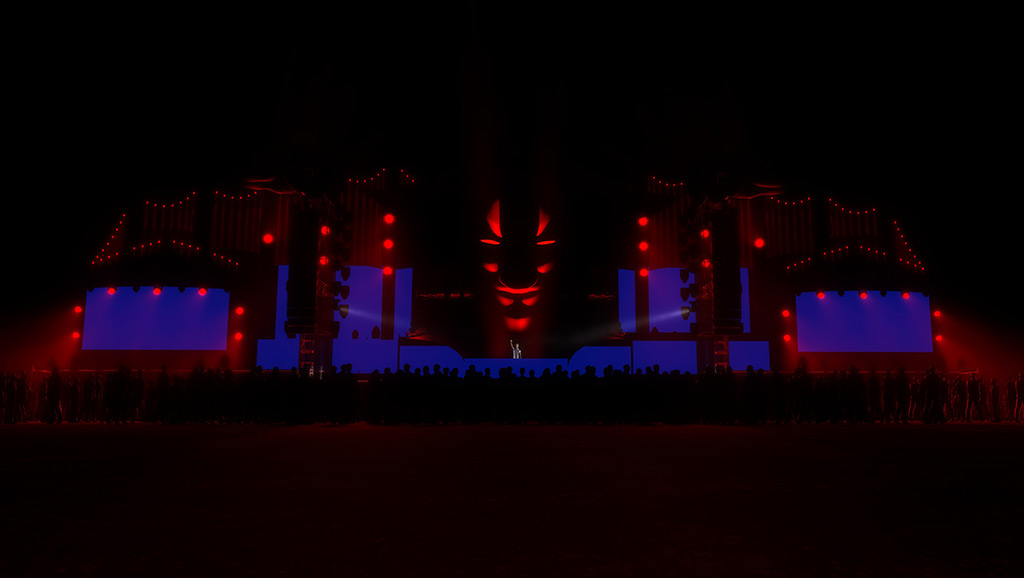 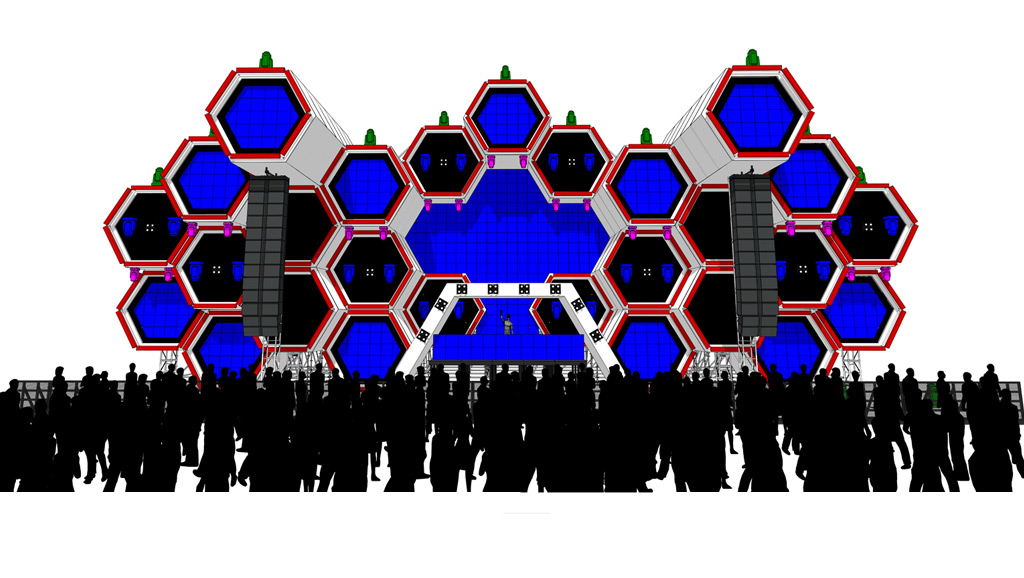 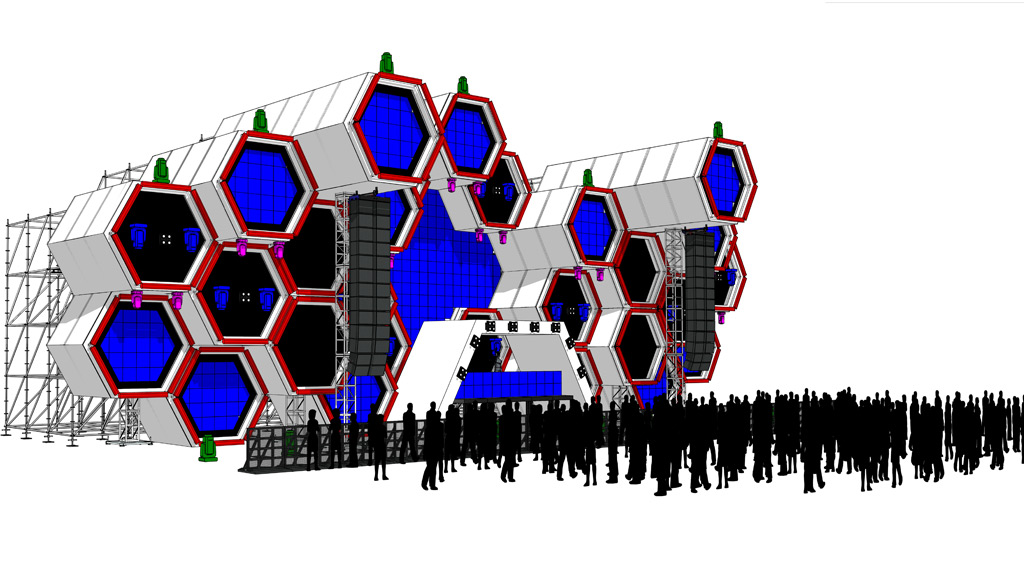 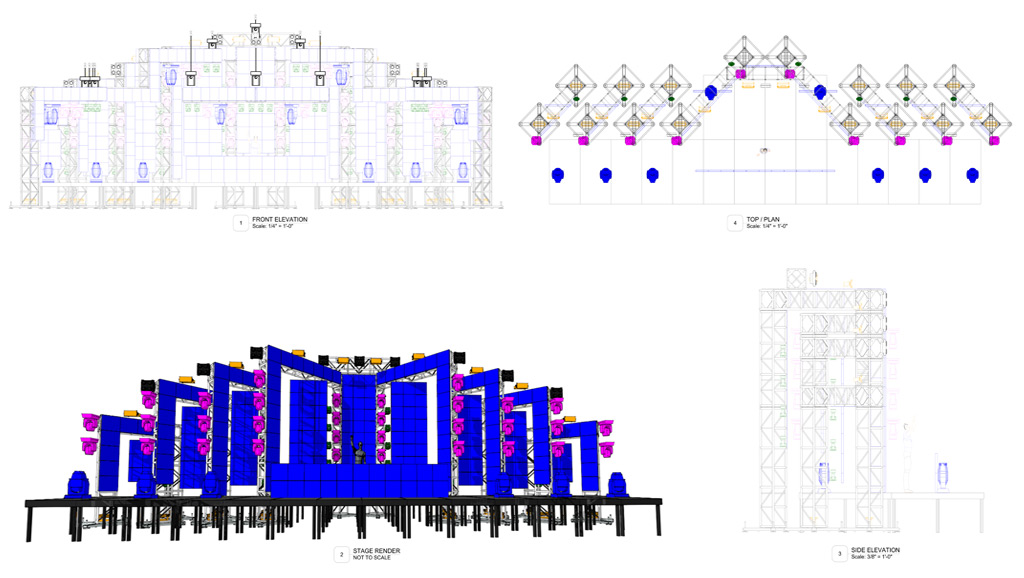 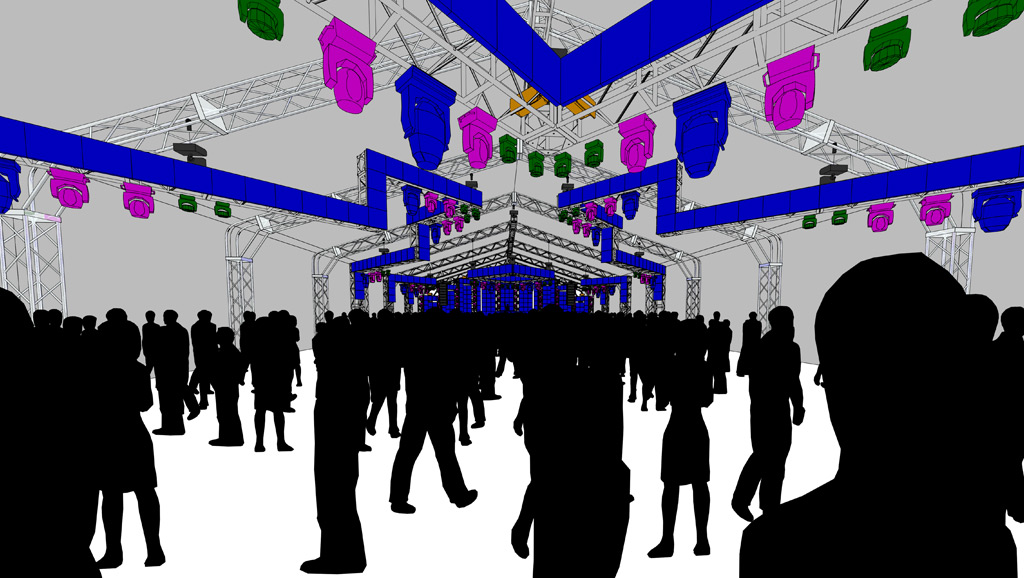 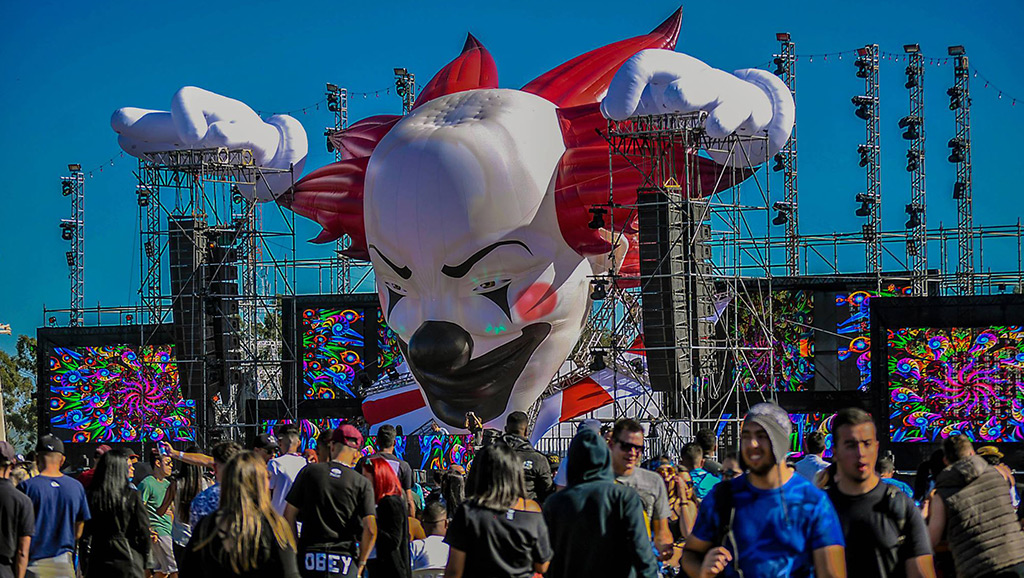 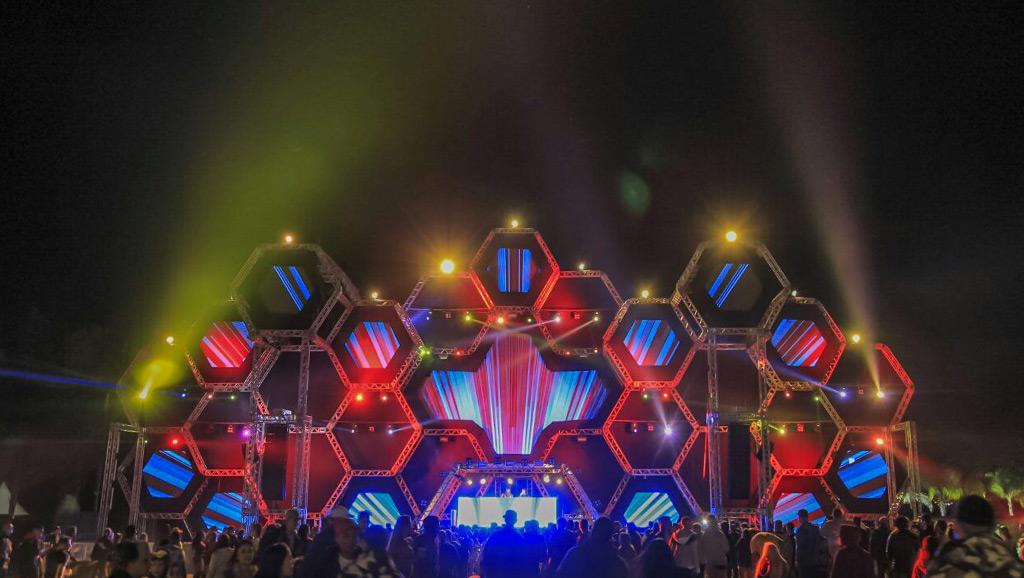 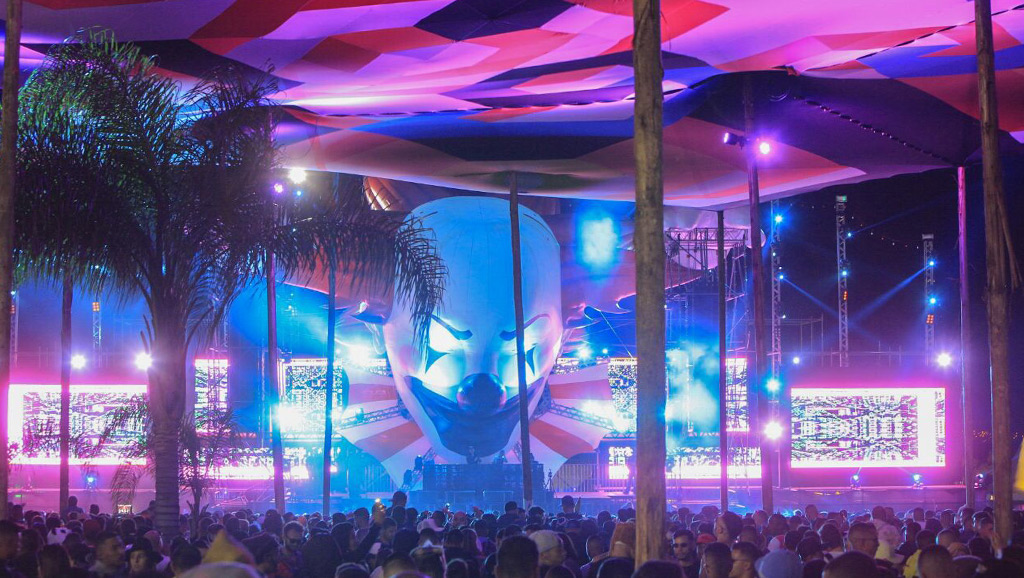 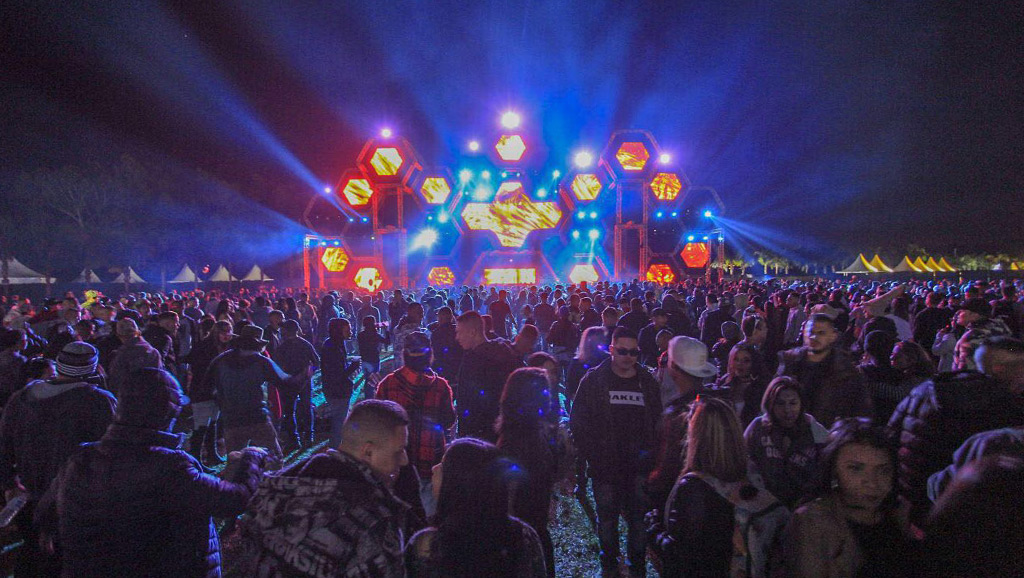 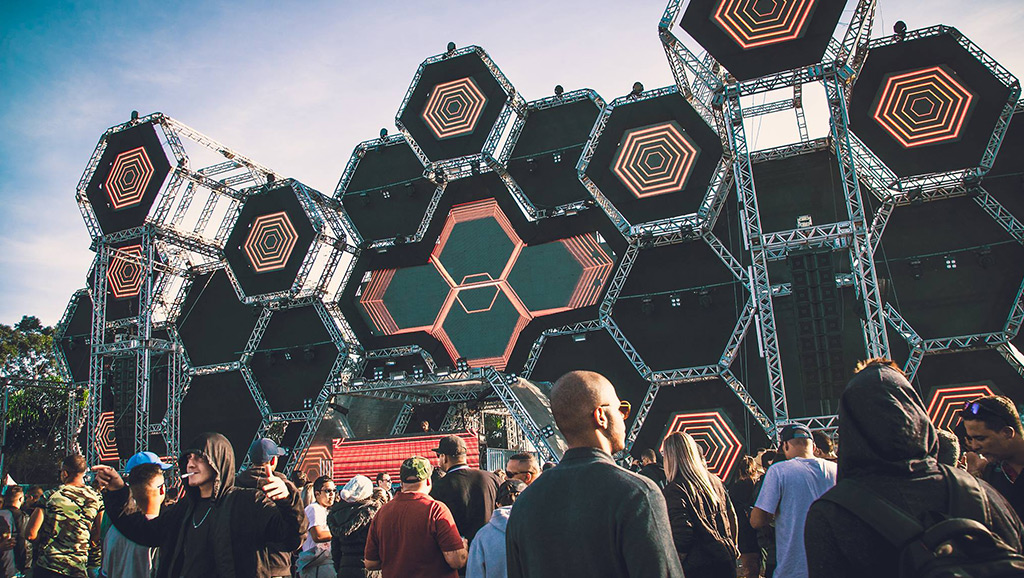 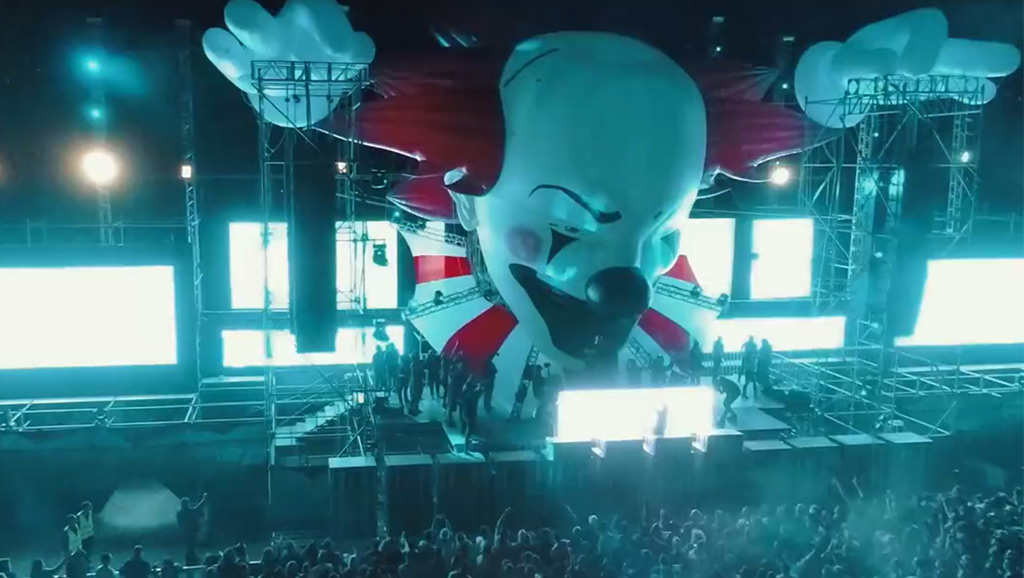 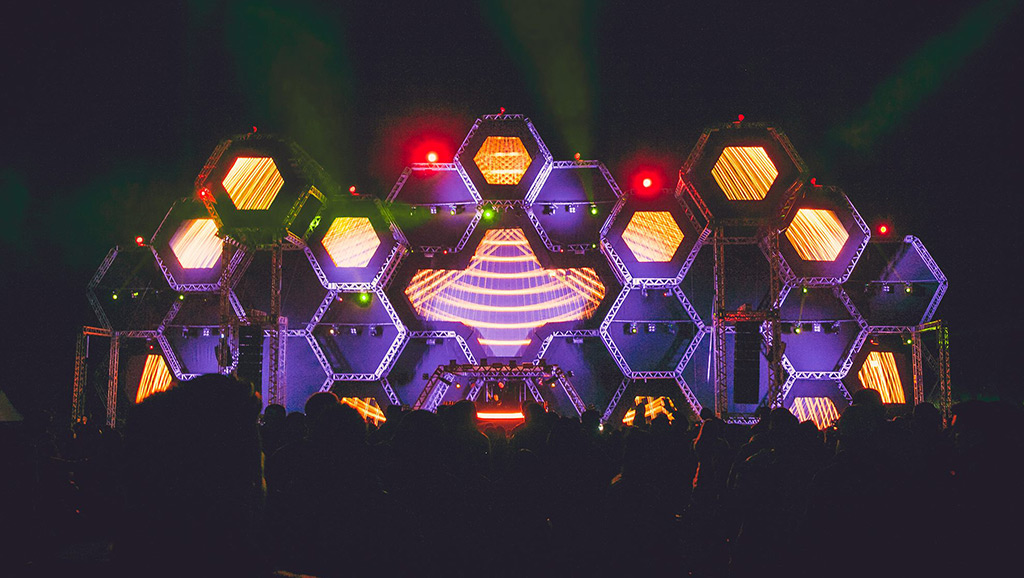 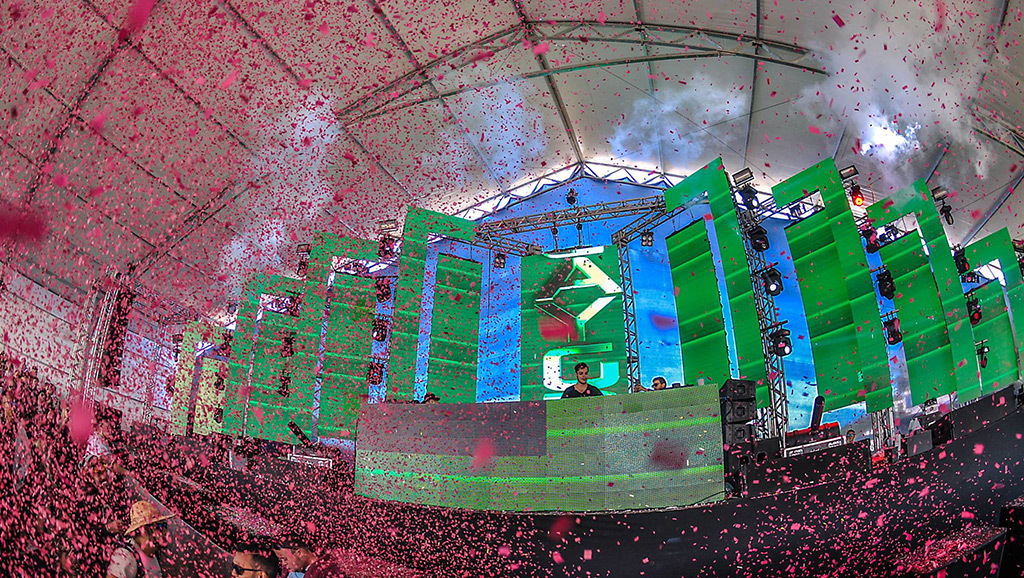 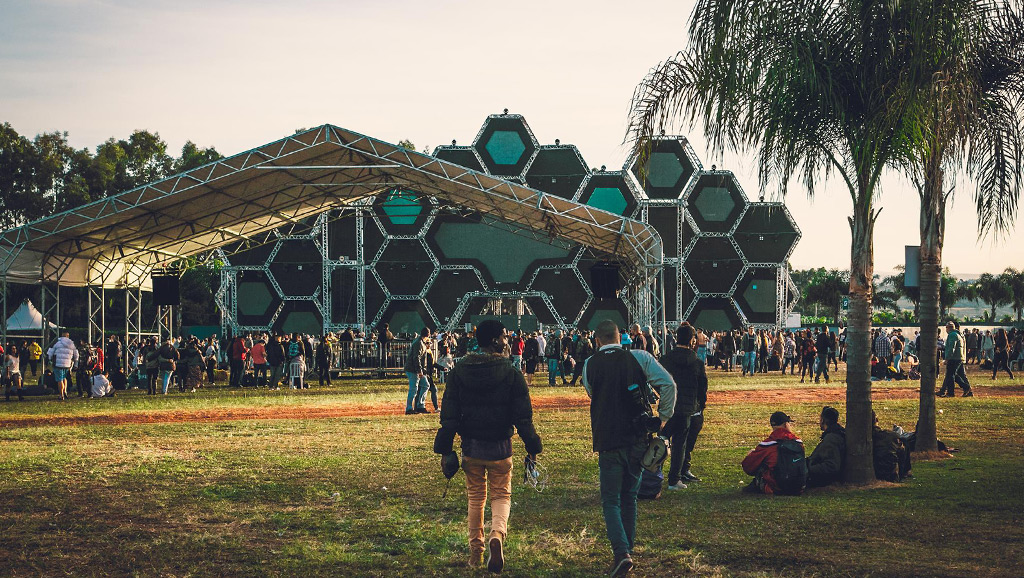 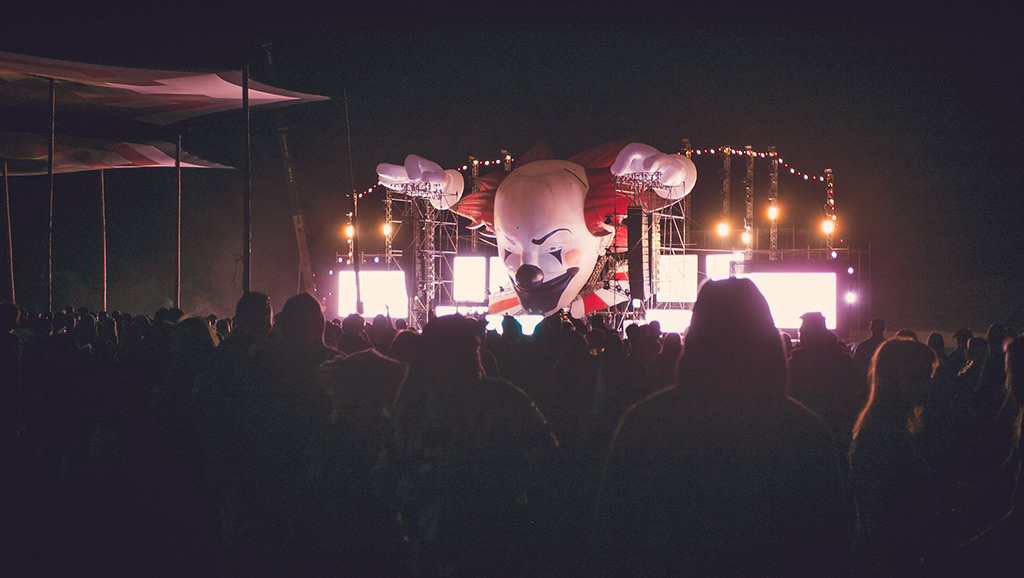 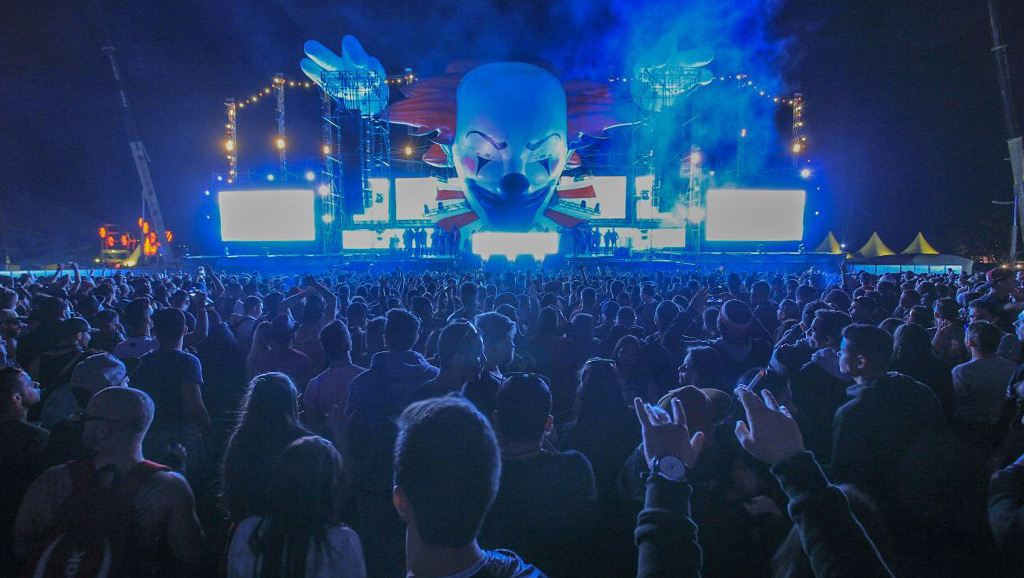 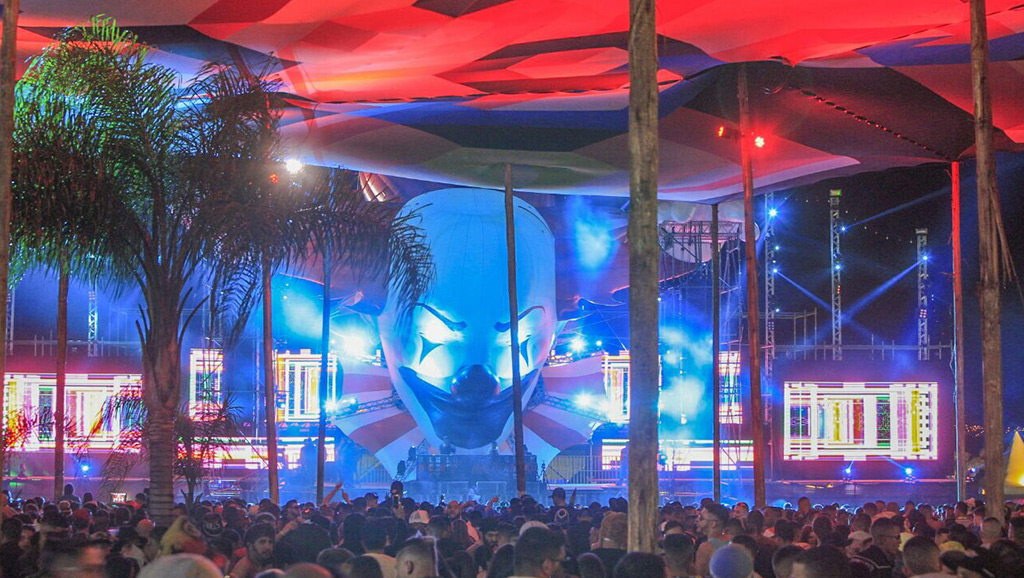 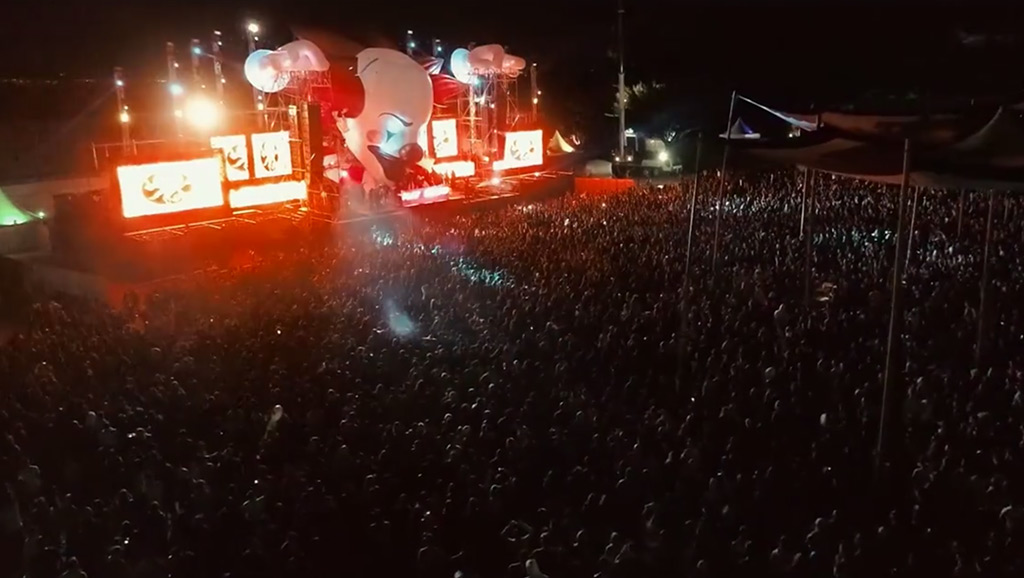 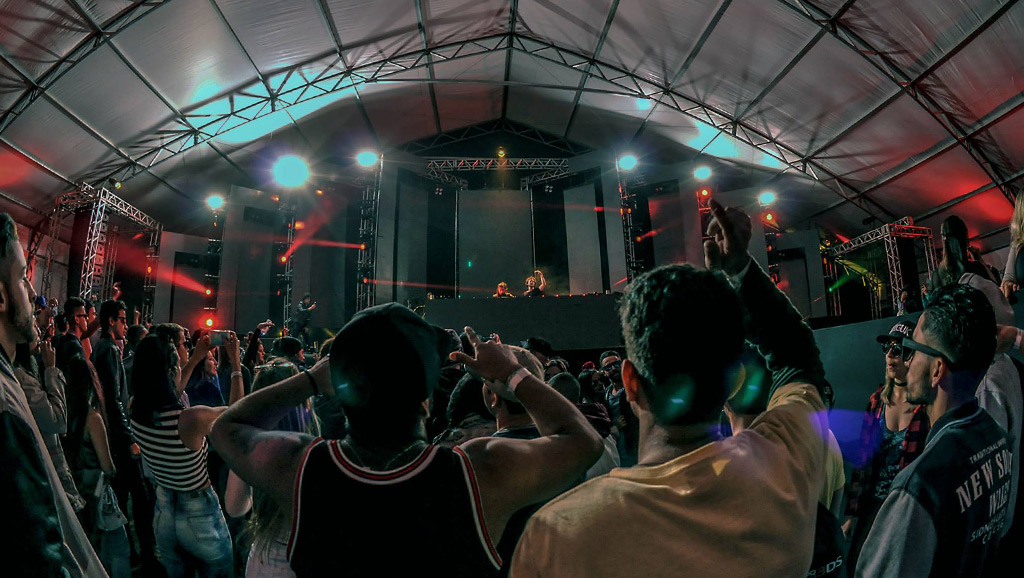 Taking place in cities such as Porto Alegre, São Paulo, Belo Horizonte, Rio de Janeiro, Goiânia, and Brasília throughout the rest of the year and into the start of 2018, Playground Brazil is Brazil’s premier music festival tour boasting top of the line music talent and production.

For this year’s Playground Brazil, the Melt Creative team was approached to create a series of custom and highly intricate designs and blueprints for all the festival’s stages. Our team worked closely with some of the best stage designers in the industry to bring the Playground Festival team’s visions to fruition, breathing life into the Roller Coaster Stage, PlayTech Stage, and Backstage.

It’s been an extremely rewarding experience to work with the Playground Festival team and take their events to the next level. We look forward to working with them as the year continues and as Playground Brazil grows.